On Thursday, July 2 at 4:00 pm US-EDT, we presented the ninth LIVE episode of the new LearningRevolution.com weekly interview series, REINVENTING SCHOOL. If you miss the LIVE show, we post the edited version here by Monday over the weekend.

This week, REINVENTING SCHOOL addressed the relationship between learning and faith (spirituality, religion, and similar topics). Dr. Harold Koenig, M.D. has been studying this relationship for most of his professional career. He is a Professor of Psychiatry and Behavioral Sciences, Associate Professor of Medicine, and Senior Fellow in the Center for the Study of Aging and Human Development at Duke University. Danielle Vella joined us from her home base in Malta where she is the Director of Reconciliation and Social Cohesion for the Jesuit Refugee Service. Prodip Philip Mrong has been ordained a transitional deacon for the Diocese of Mymensingh, Bangladesh. Dr. Harold Koenig completed his undergraduate education at Stanford University, nursing school at San Joaquin Delta College, medical school training at the University of California at San Francisco, and geriatric medicine, psychiatry, and biostatistics training at Duke University Medical Center. He is currently board-certified in general psychiatry, and formerly boarded in family medicine, geriatric medicine, and geriatric psychiatry, and is on the faculty at Duke as Professor of Psychiatry and Behavioral Sciences, and Associate Professor of Medicine. He is also an Adjunct Professor in the Department of Medicine at King Abdulaziz University, Jeddah, Saudi Arabia, and Adjunct Professor in the School of Public Health at Ningxia Medical University, Yinchuan, People’s Republic of China. Dr. Koenig is Director of the Center for Spirituality, Theology, and Health at Duke University Medical Center, and has published extensively in the fields of mental health, geriatrics, and religion, with more than 500 scientific peer-reviewed publications, nearly 100 book chapters, and over 50 books in print or preparation. His research on religion, health, and ethical issues in medicine has been featured on dozens of national and international TV news programs. Dr. Koenig has given testimony before the U.S. Senate (1998) and U.S. House of Representatives (2008) concerning the benefits of religion and spirituality on public health and travels widely to give seminars and workshops on this topic. His latest books are a series on religion and mental health (Catholic Christianity, Protestant Christianity, Judaism, Islam, Hinduism, and Buddhism. His research interest of late focuses on the assessment and diagnosis of Moral Injury (MI) and the development of spiritually-integrated interventions to treat MI in Active Duty Military, Veterans, health care professionals, and corporate employees.
https://www.ncbi.nlm.nih.gov/pmc/articles/PMC7224109/ 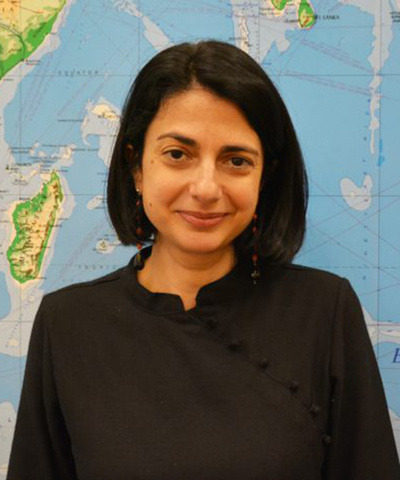 Daniella Vella serves as the Director of Reconciliation and Social cohesion for the Jesuit Refugee Service (JRS). She has also served as publication coordinator for JRS, editor and writer for the African Jesuit AIDS Network and Canadian Jesuits International, a reporter for Vatican Radio, and a contributor to The Tablet, Times of Malta, and Asia News. She is author of Dying to Live: Stories from Refugees on the Road to Freedom (2020).
http://www.jrsmalta.org/content.aspx?id=405538#.Xv3gxC-ZPOR 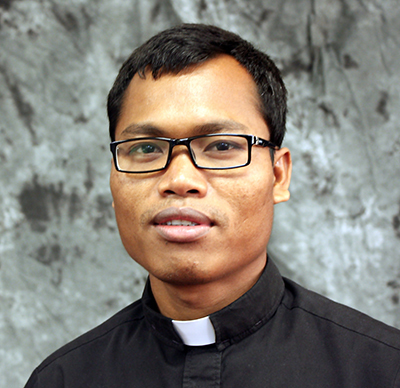 Prodip Philip Mrong was recently ordained a transitional deacon for the Diocese of Mymensingh, Bangladesh. He is a member of the Corpus Christi Church, Diocese of Mymensingh, Bangladesh. He is working in Philadelphia, Pennsylvania, but will soon return to his home in Bangladesh. He enrolled in St. Paul Seminary, then studied at St. Xavier Intermediate Seminary and St. Joseph Seminar. He also attended Holy Spirit Major Seminary where he studied philosophy and theology before completing his studies at St. Charles Borromeo Seminary.