Each episode features 2-4 distinguished guests in conversation about high priority topics including, for example, the teaching of public health, long-term home schooling, technology access and its alternatives, the role of parents, friendship and social interaction, learning outside the curriculum, the future of testing and evaluation, interruption as part of the academic calendar, job security for teachers and support staff, setting (and rethinking) curriculum priorities, special needs, student perspectives on the job of school, the importance of play, the psychology of group dynamics and social interaction, preparing for future rounds of a virus (or cyberattack or impact of climate change, etc.), college readiness, higher education transformed, the higher education promise in an economically challenged world, and more. Clearly, there is much to discuss; nearly all of it ranks high on the list of priorities for raising the world’s children.
Howard Blumenthal created and produced the PBS television series, Where in the World Is Carmen Sandiego? He is currently a Senior Scholar at The University of Pennsylvania, studying learning and the lives of 21st-century children and teenagers. He travels the world, visiting K-12 schools, lecturing at universities, and interviewing young people for Kids on Earth, a global platform containing nearly 1,000 interview segments from Kentucky, Brazil, Sweden, India, and many other countries. Previously, he was a nationally syndicated newspaper columnist for The New York Times Syndicate, and United Features. He is the author of 24 books and several hundred articles about technology, learning, business, and human progress. As an executive, Howard was the CEO of a public television operation and several television production companies, and a state government official. Previously, he was a Senior Vice President for divisions of two large media companies, Hearst and Bertelsmann, and a consultant or project lead for Energizer, General Electric, American Express, CompuServe, Warner Communications, Merriam-Webster, Atari, and other companies.
Steve Hargadon is the founder and director of the Learning Revolution Project, the host of the Future of Education interview series, and the founder and chair (or co-chair) of a number of annual worldwide virtual events, including the Global Education Conference and the Library 2.0 series of mini-conferences. Steve's work has been around the democratization of learning. He pioneered the use of live, virtual, and peer-to-peer education conferences. He popularized the idea of "unconferences" for educators, built one of the first modern social networks for teachers in 2007 (Classroom 2.0), and developed the "conditions of learning" exercise for local educational conversation and change. He supported and encouraged the development of thousands of other education-related networks, particularly for professional development. For over a decade, he has run a large annual ed-tech unconference, now called Hack Education (previously EduBloggerCon). He blogs, speaks, and consults on education and technology, and his virtual and physical event online communities have over 150,000 members. 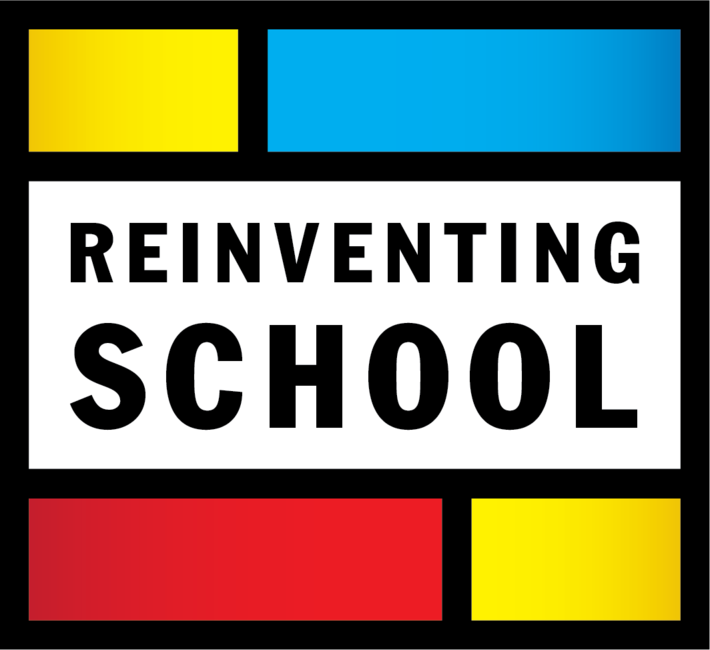 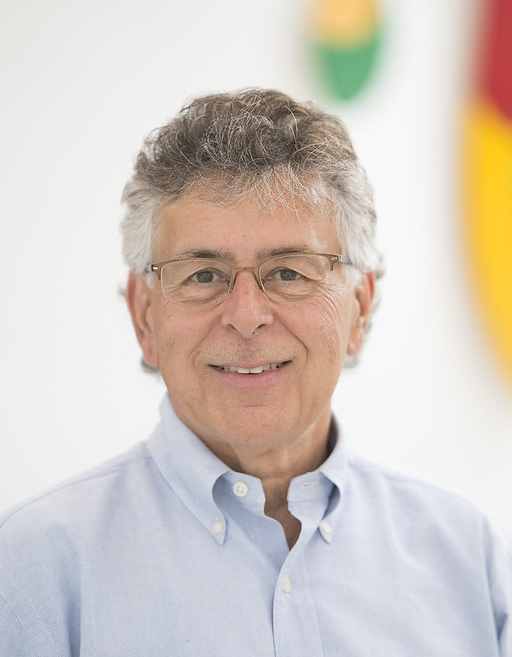 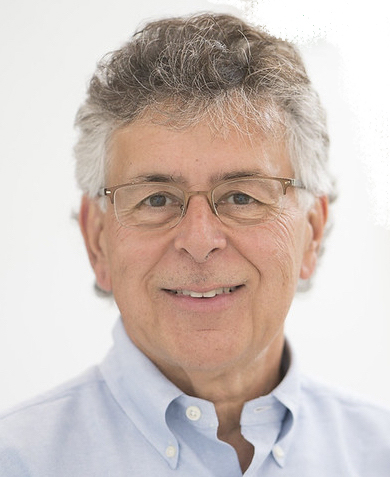