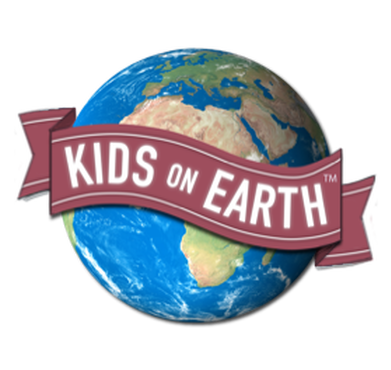 Kids on Earth began with one-on-one interviews with children and teenagers near Kampala, Uganda, and in Hong Kong. The video library now includes over 350 interviews conducted in the small (formerly known as Gypsy or Roma) village of Oriahovitsa, Bulgaria; an upscale school and a poorer school in Southport, England; the rural coal mining Letcher County in eastern Kentucky, USA; the new nation of Kosovo; and more. Partners include Global Kids, The Wonderment, The Diana Award, and more.

Kids on Earth started as a small project to encourage global understanding among this generation of children. As patterns emerged, it became clear that today’s empowered children and teenagers are in the midst of a massive 21st century transformation that begins to resemble The Renaissance and The Industrial Revolution. Today’s young people are the direct beneficiaries of major advances in human progress (education of girls, eradication of diseases, clean water, sanitation, public health); economic progress (due to communications and widespread availability of the internet); personal learning (enabled by YouTube, and the internet’s connection to much of the world’s information); massive shifts in population growth (to Africa, away from the Americas and Europe); and mitigation of negative impacts of the unknown other (also due to access). With each individual interview, it’s clear that the 21st century is rapidly becoming very different from its predecessor.

To learn more about Kids on Earth, visit www.kidsonearth.org. To watch more than 800 video interview segments with children and teenagers around the world, visit www.vimeo.com/kidsonearth.