On Thursday, June 25 at 4:00 pm US-EDT, we presented the eighth LIVE episode of the new LearningRevolution.com weekly interview series, REINVENTING SCHOOL. If you miss the LIVE show, we post the edited version here by Monday over the weekend.

This week, REINVENTING SCHOOL explored an increasingly common practice--home as a place for learning, and in some cases, as a physical replacement for a physical school facility. It is our belief that many students and parents and teachers will experience much of the coming school year at home. And so, we decided to take a closer look at how this might work. We will address homeschooling, but our experts are prepared to go beyond the usual discussion. Pat Farenga describes himself as a “writer and education activist who addresses academic and general audiences about working with children, not on children, to help them learn.” He carries on the legacy of author and teacher John Holt. Doug Fine takes the concept several steps further, offering a unique approach that combines traditional school coursework with work outdoors at his New Mexico ranch. Diana Ortiz Burns is Director of Operations and Sustainability, Indian Creek School, and a force in the physical reinvention of local facilities used for learning.

Please join us on Thursdays for the live shows, or visit www.reinventing.school for the recorded versions.
More about this week's guests: 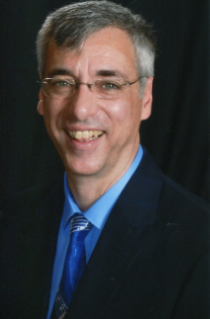 Patrick Farenga brings more than 34 years of fieldwork, advocacy, and personal experience (he and his wife unschooled their three daughters) to help parents and children learn in their own ways. Farenga is a writer and education activist who addresses academic and general audiences about working with children, not on children, to help them learn. Farenga worked closely with one of the founders of the modern homeschooling movement, the late author and teacher John Holt, and published Growing Without Schooling magazine (GWS) from 1985 until it stopped in 2001. GWS was the nation’s first periodical about learning without going to school, started by Holt in 1977. Farenga speaks as a homeschooling expert at education conferences around the world—such as in Colombia, Ireland, France, England, Canada, and Italy—as well as on commercial radio and television talk shows in the United States (The Today Show, Good Morning America) and abroad. Farenga writes about homeschooling and self-directed learning for a number of publications and operates the John Holt/Growing Without Schooling website, www.johnholtgws.com. He is also a founding member of www.alternativestoschool.com. His latest project is Starting to Homeschool with Pat Farenga—http://www.startingtohomeschool.com/—a series of videos, publications, and online support. Farenga’s books include The Beginner’s Guide to Homeschooling (Holt, 1998); Teach Your Own: The John Holt Book of Homeschooling (Perseus, 2003); The Legacy of John Holt: A Man Who Genuinely Understood, Trusted, and Respected Children (HoltGWS, 2013); and his latest publication, How to Report Unschooling to School Officials (HoltGWS, 2015).
https://www.johnholtgws.com/pat-farenga 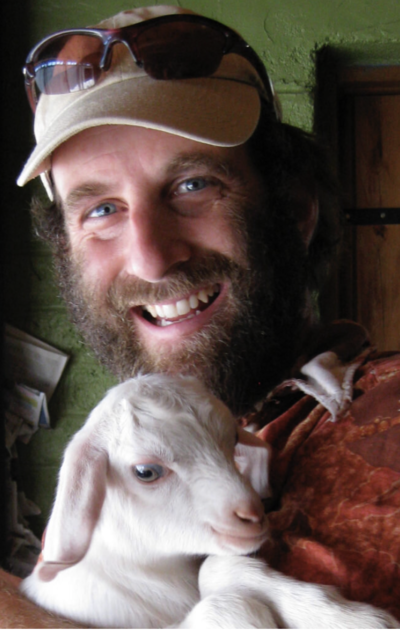 Doug Fine is a solar-powered goat herder, comedic investigative journalist, bestselling author, and pioneer voice in regenerative farming, including cannabis/hemp. He has cultivated hemp for food and seed-building in four US states and teaches a Sterling College hemp class in Vermont. In addition, he is an award-winning culture and climate correspondent from five continents (for NPR, the New York Times, and the Washington Post, among others). His books include American Hemp Farmer, Hemp Bound, Too High to Fail, Farewell, My Subaru (a Boston Globe Bestseller available in two Chinese dialects), Not Really An Alaskan Mountain Man, and First Legal Harvest, a monograph that was printed on hemp paper. Willie Nelson calls Doug’s work “a blueprint for the America of the future.” The Washington Post says, “Fine is a storyteller in the mold of Douglas Adams.” A website of Doug’s print and radio work, United Nations testimony, television appearances and TED Talk is at dougfine.com. Social media: @organiccowboy.
https://www.dougfine.com 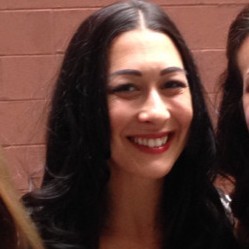 Diana Ortiz Burns, FMP, LEED Green Associate, serves as Indian Creek School's Director of Operations and Sustainability. Diana is a Facilities Management Professional and LEED Green Associate, who received her Bachelor of Science degree from Muhlenberg College in Allentown, Pennsylvania, majoring in Environmental Science and minoring in Sustainability Studies. Before coming to ICS, Diana served as a Facilities Consultant with The Stone House Group and their working relationship with ICSultimately led her to join our community. Her experience spans facilities, energy and operations management, and LEED Administration. Diana has an extensive list of extracurriculars that has helped her to develop a strong background in program management, including sustainability programming, outreach and education. Diana’s interests outside of school include playing sports, particularly soccer and tennis. She also has a certificate in Sustainable Health and Nutrition and enjoys gardening and cooking.
https://www.linkedin.com/pulse/schools-have-harder-than-ever-before-conversely-also-diana/