0
As we continue our critical look at K-12 curriculum, we now explore language learning, or, more specifically, the learning of languages from other countries and cultures. This episode, and Episode 43 (see below), was made possible through collaboration with the ACTFL. In particular, we thank Paul Sandrock for his guidance, expertise, and his recommendations for both structure and guests for these two episodes. This week, we concentrate on learning languages outside a school setting. Today, our guests are Margaret Crowe Peterson, Executive Director of the California World Language Project (CWLP) in the Graduate School of Education at Stanford University; Jessica Haxhi, President of ACTFL for 2021; Lea Graner Kennedy, French and Spanish teacher in Stonington, CT schools; Sarab Al Ani is a Senior Lector in Arabic at Yale University; Manuela Wagner, Professor, German Studies and Applied Linguistics and Discourse Studies at The University of Connecticut; Leif Dykstra Deschenne, a senior at The Sound School in New Haven, CT; Taylor Donovan, a German language student who will receive the Seal of Biliteracy in Spanish; Sophia Fernholz, student, and Kiana Flores, a senior at Cooperative Arts and Humanities High School in New Haven, CT. Margaret Crowe Peterson is the Executive Director of the California World Language Project (CWLP) in the Graduate School of Education at Stanford University. CWLP is dedicated to developing the linguistic, intercultural, and global competency skills of each and every student in order to create a more inclusive society based on mutual respect, empathy, and a commitment to equity. An educator for 30 years, she has been a teacher of Japanese, Curriculum Developer, and Coordinator for a Japanese Bilingual Bicultural Program, Administrator in the Multilingual Department of San Francisco Unified School District, Assistant Principal of the largest high school in San Francisco, lecturer at Sophia University in Tokyo, Japan, and Director of the Stanford World Language Program.  In 2019 and 2020, she co-directed the California Summer Seminar for Language Teachers: Empowering Global Citizens working in collaboration with the California Global Education Project. She serves on the Leadership Council for the California Global Education Network (CGEN). Her areas of research include social justice and social-emotional learning in multilingual settings, global citizenship, seal of biliteracy, and dual-language immersion. She has published articles in peer-reviewed journals on the social-emotional wellbeing of students, multiliteracy in California, and professional development career pathways for language teachers. Peterson’s co-authored article on the longitudinal outcomes of dual language immersion students is forthcoming. She is currently conducting a randomized controlled trial research study investigating the social-emotional well-being of bilingual teacher leaders. Manuela Wagner - Professor, German Studies and Applied Linguistics and Discourse Studies at The University of Connecticut. As she investigates the relationship between Human Rights Education, Education for Social Justice, Raciolinguistics, and Education for Intercultural Citizenship, ongoing empirical and theoretical projects analyze the role of educators as advocates for all language learners through an approach that helps students reflect on and celebrate their plurilinguistic and pluricultural identities; intellectual humility and conviction in Intercultural Citizenship and vice versa, ethics in teaching for Intercultural Citizenship. Together with Anke Finger, she is working on an edited volume on conviction (working title: “Bias, Belief, and Conviction in an Age of Fake Facts”).  Manuela Wagner is also interested in humor research in a variety of contexts (humor and language education, humor in German-speaking cultures). She co-edited the volume Humor and Prosody (2013). Her research in first language acquisition ranges from pragmatic development in infants and children and language development (First Steps to Communication: A Pragmatic Analysis, Narr, 2006) and in children with Autism Spectrum Disorder. 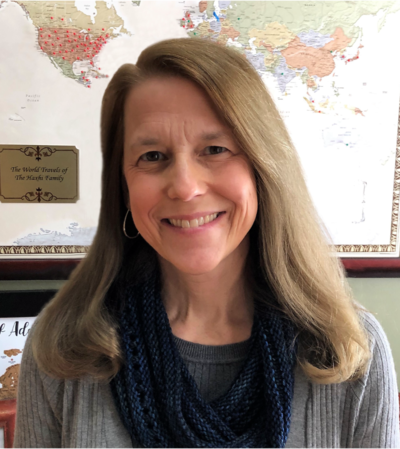 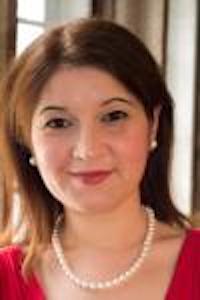 Sarab Al Ani is a Senior Lector in Arabic at Yale University. Her current research interests focus on using technology for language teaching, overcoming challenges that face students of Arabic in the U.S. Amongst other places, she had taught Arabic in Middlebury Language Summer Schools as well as Michigan State University. In addition to all levels of Modern Standard Arabic, her teaching interests include Modern Arabic Political Thought, Business Arabic, Arabic Narrative Prose, modern Arabic Poetry, Media Arabic, and Iraqi Dialect. Previously, in the University of Baghdad, she taught linguistic-related courses in general linguistics, morphology, and phonology. She also worked in areas related to ESL and foreign language pedagogy. Moreover, she worked as a professional Arabic-English translator, a testing consultant and external examiner for several programs such as FLAS. She is currently enrolled in the Post Graduate program of Foreign Language Pedagogy at Columbia University in New York City with a focus on teaching and testing Arabic in the US. Recently, she has organized workshops including: ”ACTFL’s Language for the 21st Century: Practical Applications”, summer, 2014, “Arabic Online Testing with OWL” (Fall-2013). 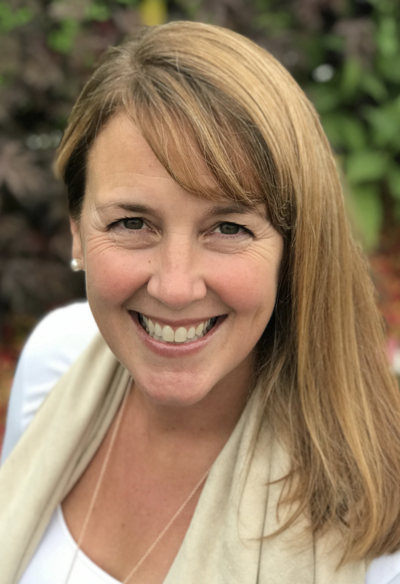 Lea Graner Kennedy is the ACTFL Education Senior Advisor and an educator in Connecticut. She was the 2016 Supervisor of the Year for the National Association of District Supervisors of Foreign Languages (NADSFL). Lea is a French and Spanish teacher in her 28th year in the classroom and administrator with Stonington Schools (CT) and also serves as a world language consultant working with many districts.  Through her work on the Board for CT COLT and NADSFL, she works to bring language educators together to advocate for and deliver quality language programs for all students.  Lea was the NECTFL (Northeast Conference) Emerging Leader named to participate in the inaugural cohort through the national Leadership Initiative for Language Learning (LILL) program.  Lea provides numerous workshops for ACTFL, supporting teachers as they deeply examine their practice to become even more effective. 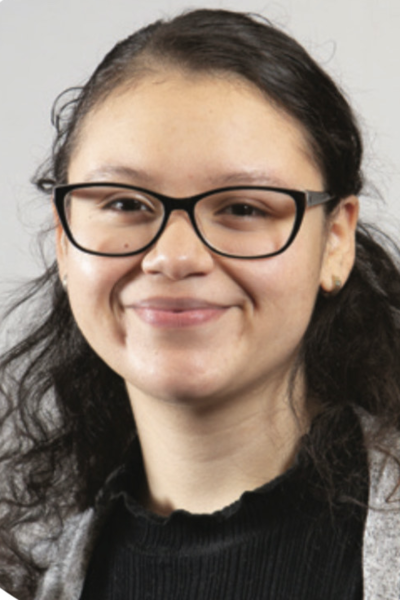 Kiana Flores is a senior at Cooperative Arts and Humanities High School in New Haven. She currently has her Seal of Biliteracy in Spanish and has been studying Chinese for four years.