0
On Thursday, March 11, at 4:00 pm US-EDT with a new episode of Reinventing School on Learning Revolution.

Earlier in pandemic time, we produced an episode that featured pod schools and micro-schools. And we promised to revisit micro-schools in depth. This week, we deliver on that promise with Maureen O’Shaughnessy, EdD.,  founding director of Leadership Preparatory Academy and returning guests, Mara Linaberger, EdD is Founder & COO, Microschool Builder, and the author of The Micro-School Builder’s Handbook. Tasha C. Ring, M.Ed. is the Founder, Directress, and Principal Consultant for Meridian Learning. 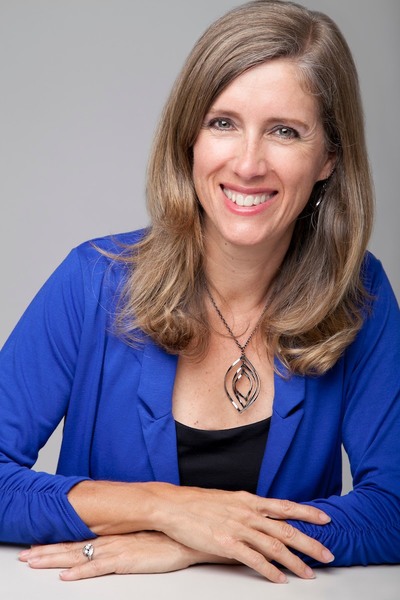 Maureen O’Shaughnessy, EdD, is a career school innovator with over 30 years of transforming learning in schools to better serve all students. She is the founding director of Leadership Preparatory Academy (2013), a nonprofit, innovative, human-centered micro-school in Washington State. With a master’s degree in educational administration and a doctorate degree in educational leadership, she has an extensive understanding of the components needed to transform the education system. Dr. O’Shaughnessy is the author of Creating Micro-Schools for Colorful Mismatched Kids: A Step-by-Step Process that Empowers Frustrated Parents to Innovate Education and the founder of the Micro-School Coalition to support small pockets of educational transformation. Maureen served as head of school and principal internationally in countries such as Kuwait, Hungary, and Ecuador. Weaving in a strong emphasis on service and leadership at each school, she has been an educational change agent across the globe. And now as the founder of the Education Evolution podcast, she aims to disrupt the education climate as we know it to help ensure each child is seen, heard and valued, and met where they are academically, socially, and emotionally. Mara Linaberger believes that each of us has chosen to be here at this moment in time for a specific reason – that we are each on a mission that we chose for ourselves. And that figuring out what we love, what we’re good at, and how we can be of service, is the engine we need to fuel a lifetime of joyful learning. Mara also believes that school often slows down or stifles that excitement for students. So she is on a mission to create a global network of 100 micro-schools in the next 20 years – to harness education toward helping amazing children to develop their highest potentials while making learning fun again! Mara is a life-long educator, author, technologist, artist, ballroom dancer, and musician, having spent 25 years in service as a public school educator, teacher trainer, and administrator. Completing a doctorate in Instructional Technology, she went on to earn a Superintendent’s Letter of Eligibility in Pennsylvania. Launching “Mindful Technology Consultants” in 2013, she continues to train teachers at the masters level on the use of digital portfolios as alternative assessments, and on bringing mindfulness practices into the classroom. Mara is the international two-time best selling author of HELP! My Child Hates School and The Micro-School Builder’s Handbook. Mara currently lives in Harmony, PA with her husband Michael, while she travels far and wide, directly supporting clients in her global Micro-School Builders programs. 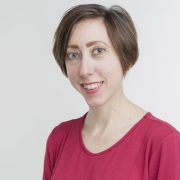 Tasha Ring is a licensed early childhood and elementary educator specializing in multisensory-based methodologies.  She has tutored and taught students of all ages with varied gifts and abilities.  Her broad experience in the education field has included sales, marketing, and administrative positions with prominent companies such as Kaplan, Inc. and Pearson Education, but her passion remains working directly with students in a teaching capacity. As such, she continues to lead classes, as well as some tutoring sessions.  Her desire to create more personalized experiences for youth-led her to the founding of Meridian Learning in 2008.  An early and continuous advocate of a “less is more” approach to learning, she is honored to be among the first innovators of the micro-school movement. Ms. Ring completed her Masterʼs in Education, teacher training and certification at Xavier University in Cincinnati, Ohio, and her Bachelor’s in Arts and Entertainment Management at Eastern Michigan University.  She received an early childhood credential from the American Montessori Society, one of the premier Montessori advocacy organizations.  She has extensive training in several methods of reading and language instruction, including Orton-Gillingham and Lindamood-Bell®.  Since 2013, she has thoroughly engaged in the study of mindfulness, and she incorporates these exercises into both curriculum and parent-teacher education. She is a longtime practitioner of social-emotional learning and regularly consults with leaders in this field. Committed to best practice, continued professional development, and whole child well-being, her current studies include literature on emotional intelligence and attachment theory.  Ms Ring is also a specialist in arts integration; having spent many years studying dance and designing dance programming for several organizations including Indianapolis Parks, she is a fervent advocate for all art forms and their continuous value in learning and in life. In addition to her work with Meridian Learning, Ms. Ring has written for various publications and websites including The Huffington Post and BabyCenter. In 2017, she started a mindful Montessori lifestyle blog, and she now co-hosts a large and growing online community for others seeking positive change through the application of Montessori principles. Her most meaningful role is that of mother to two young children, her greatest gifts, and wisest teachers.