0
On Thursday, February 4 at 4:00 pm US-EDT, we present a new episode of Reinventing School on Learning Revolution.

This time, the subject is social studies. The phrase is not often used outside school, but the subject includes many areas of study. These include geography, world history, national history, regional and local history, political science, social history, civics and government, international relations, economics, aspects of humanities, anthropology, cultural history, aspects of geology, population studies, multicultural studies, heritage, and current events. There are only about 10,000 instructional hours in K-12 education, and social studies occupies about 10% of them--about 1,000 hours. (That's the equivalent of 40 hours per week for 26 weeks.) Is this enough time? Too much? Should everyone learn the same stories, or should students follow stories that are more relevant to their own lives? Lots to consider as we discuss a 21st approach to social studies with our guests Emma Humphries,​ Chief Education Officer at iCivics and Deputy Director of CivXNow, high school social studies teacher Nate McAlister, and educator and consultant Glenn Wiebe. 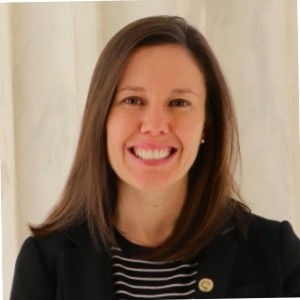 Emma Humphries is a passionate civic education supporter and scholar of civic engagement, Emma Humphries is the Assistant in Citizenship at the Bob Graham Center for Public Service at the University of Florida, working to design innovative civic learning opportunities to prepare students to be informed, skilled, and engaged citizens. Her most recent efforts have centered on the creation of a digital course in civic engagement that integrates best practices and the most innovative approaches in online learning.  Throughout her professional career, Humphries has built partnerships with numerous organizations dedicated to civic education and engagement, serving as an instructional consultant for the Florida Joint Center for Citizenship, which recently named her as a fellow, and being selected for membership on the National Teacher Councils of iCivics and the Bill of Rights Institute. Prior to her doctoral work, she taught high school American Government and History in Clay County, Florida. Humphries graduated cum laude from the University of Florida with a bachelor’s degree in Political Science and a minor in Secondary Education. In 2004, she was awarded the James Madison Memorial Fellowship and went on to receive her master’s degree in Secondary Social Studies Education from the University of Florida. She received her Ph.D. in Curriculum and Instruction from the University of Florida with an emphasis in civic education. Her research interests include civic education, innovative online pedagogies, and harnessing digital technologies to promote and support civic engagement. 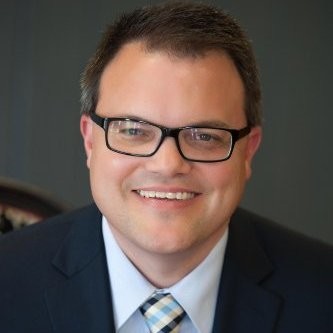 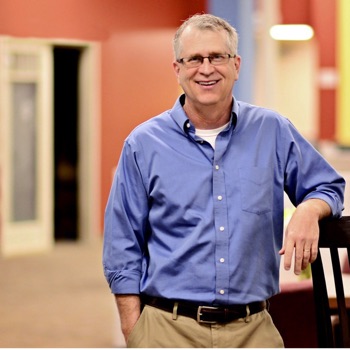 Glenn Wiebe’s love for social studies was kindled in elementary school when he fell in love with his first National Geographic map. Even at a young age, Glenn was beginning to understand what Robert Louis Stevenson meant when he described his treasure map as having the “power of infinite, eloquent suggestion.” Wiebe’s passion for history and social studies continued to grow and is now expressed in sharing that passion with others. Wiebe writes almost daily at History Tech, a 2014 Edublog finalist, and maintains Social Studies Central, a repository of resources targeted at K-12 educators cited in national professional journals. He has published articles for the National Social Studies Supervisors Association journal, the website Teaching History, and has authored numerous discipline-specific curricula. Wiebe acted as co-chair for the 2013 Kansas social standards writing and assessment committee and is president of the Kansas Council for the Social Studies. As the director of two US Department of Education Teaching American History grants, Wiebe introduced the use of mobile learning technology to middle and high school teachers. He is currently working with the Center for Children and Technology to help roll out their innovative Zoom In online software and has piloted a variety of video games and simulations for companies such as Muzzy Lane and Team Treks. Glenn especially enjoys facilitating conversations at the intersection of social studies, gamification, and technology integration. Glenn travels frequently to assist schools as they integrate Apple and Google products. He believes that learning “should be more than cute and engaging activities. Our task is simple – preparing kids to think critically and to have skills needed to be effective citizens.” His focus will always be on providing practical ideas coupled with research that teachers and administrators can use to improve the learning process. His C4 Framework – Collect, Collaborate, Create, and Communicate – provides a structure for all of Glenn’s workshops and presentations.