0
Back from several weeks' rest, we're back live on Thursday, January 14, at 4:00 pm US-EDT with a new episode of Reinventing School on Learning Revolution. 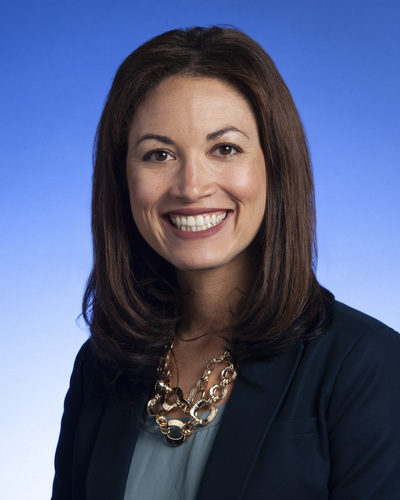 Dr. Penny Schwinn was sworn in as Tennessee’s education commissioner on February 1, 2019. As commissioner, Dr. Schwinn is committed to building on Tennessee’s momentum over the last decade and plans to continue to accelerate growth through excellence in achievement, empowerment of students and teachers, and engagement of all stakeholders. Coming from a family of educators and committed to increasing access to an excellent education for all children, Commissioner Schwinn began her work as a high school history and economics teacher in Baltimore. Her early career also includes experience as a new teacher coach in south Los Angeles and time in the private sector, where she supervised work in operations, marketing, and information management. Prior to joining the Tennessee Department of Education, Commissioner Schwinn served as the Chief Deputy Commissioner of Academics at the Texas Education Agency. Commissioner Schwinn also previously served in other state and district roles as an Assistant Secretary of Education in the Delaware Department of Education and as Assistant Superintendent of Performance Management for the Sacramento City Unified School District. She is also the founder and former superintendent of Capitol Collegiate Academy, at the time one of the county’s highest-performing charter schools serving low-income students from a region of Sacramento where she grew up.  She also served as an elected Trustee for the Sacramento County Board of Education. Commissioner Schwinn earned her Bachelor of Arts from the University of California-Berkeley, her Master of Arts in Teaching from Johns Hopkins University, and her Ph.D. in Education Policy from Claremont Graduate University in California. She is the proud parent of two daughters in Tennessee public schools, and a son not yet school age.

Lisa Coons is Chief Academic Officer for the State of Tennessee. 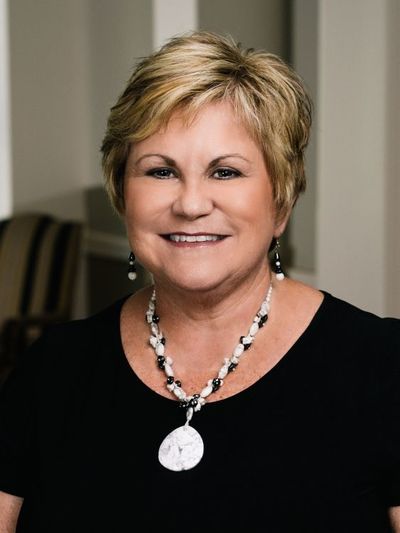 Sharon Roberts leverages deep expertise, experience, and credibility in K-12 to provide thought leadership across teams and activate key relationships in the field to drive impact in Tennessee. Prior to joining SCORE in 2012, Sharon served as Director of the Lebanon Special School District. She began her career in education as a special education teacher in the Grainger County School System. Sharon worked for more than 21 years in the Knox County School System where she served as a special education teacher, middle school science and reading teacher, instructional coach, principal, Assistant Superintendent for Supplementary Student Services, and Assistant Superintendent for Administrative Services. She currently serves on several boards that further the cause of professional learning for educators, including the Learning Forward Foundation, Learning Forward Tennessee, and the Association of Independent and Municipal Schools (AIMS) Evaluation System of Tennessee. Sharon is a native of Knoxville and received her bachelor’s, master’s, and doctoral degrees from the University of Tennessee at Knoxville. 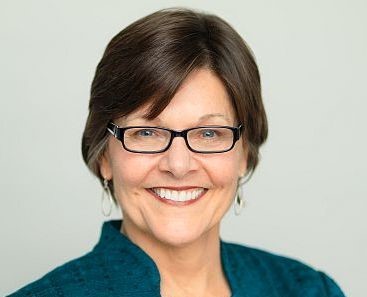 Ellen McIntyre has served as the Dean of the College of Education, Health, and Human Sciences at the University of Tennessee for one year.  Prior to this role, McIntyre served in administrative roles at UNC Charlotte and North Carolina State University, and as a professor and university scholar at the University of Louisville.  She is also a former elementary classroom teacher.  Ellen’s scholarly work has focused on elementary reading instruction, especially for students who have struggled in school.  Her most recent work has focused on redesigning educator preparation programs so teachers are prepared to teach in any setting. Janice Fox, CORE (Centers of Regional Excellence) Director for Upper Cumberland Region. About CORE: The Tennessee Department of Education has eight regional field offices, called CORE Offices, that are charged with providing differentiated, academic support to school districts within their given region. The CORE offices are part of Tennessee’s statewide system of support and work closely with districts that have priority schools, focus schools, and other Title I schools in need. CORE’s mission is to empower Tennessee school districts to build educator capacity through targeted, differentiated academic support resulting in student readiness. To do this, each CORE office is staffed with an executive director and a variety of academic consultants including individuals who specialize in ELA, math, data analysis, teacher and principal evaluation, intervention, CTE, and school nutrition. 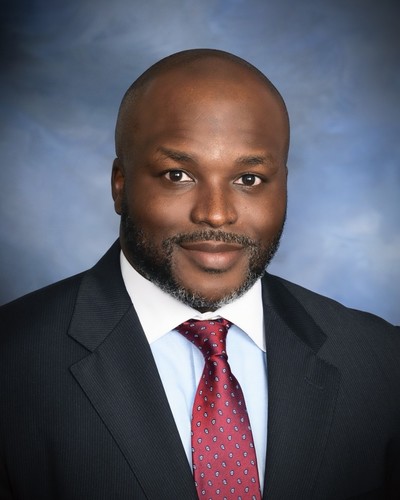 Dr. Bryan Johnson, a native of Nashville and a proud product of public schools, has dedicated his career to public education, serving as a teacher, school administrator, director of secondary schools, chief academic officer, and now as the Superintendent of Schools in Hamilton County Schools, Tennessee. He holds degrees from Austin Peay State University, Belmont University, and Trevecca University, where he earned his doctorate in educational leadership. During Dr. Johnson’s tenure, Hamilton County Schools have shown historic levels of improvement. In the last three years, the district moved from 130th to 2nd in the state for student academic growth, making Hamilton County Schools the fastest improving school district in Tennessee. Some of the academic improvements include increasing the number of Reward Schools (state’s highest distinction) from 5 to 32, increasing scholarship dollars earned from $20 million to more than $100 million, increases in achievement for high school assessed subjects by 7% or more and an increase of 4.5% in the number of Black, Hispanic and Native American students scoring proficient on state assessments. During the COVID-19 pandemic, Dr. Johnson worked with community leaders and the school board to launch a 10-year commitment to providing high-speed internet to all 28,500 economically disadvantaged students in Hamilton County for free in an effort to close the digital divide. Dr. Johnson has received numerous accolades for his leadership, including being named 2021 Tennessee Superintendent of the Year and 2020 EdWeek Leader To Learn From. He was listed as a Superintendent to Watch by the National School Public Relations Association (NSPRA), Outstanding Young Alumnus at Austin Peay, and Humanitarian of the Year for Alpha Kappa Alpha Sorority, Southeastern Region. 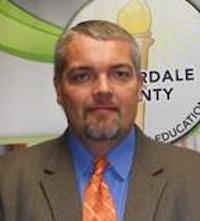 Shawn Kimble, Director of Lauderdale County Schools. About Lauderdale County Schools: Lauderdale County Schools is committed to a culture of high expectations for all students and staff. The district's core values guide this commitment. We Value: -The academic achievement and social development of all children. -An environment conducive to learning - clean, safe, respectful, and positive. -The involvement of parents in the education of their children. -Quality teachers and administrators who are competent, passionate, and put children first. -Accountability in all things and the use of sound, accurate data in decision-making. 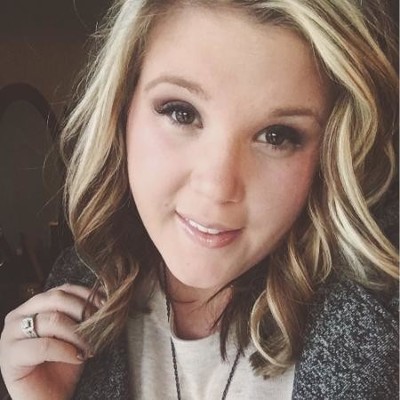