One of the best ways to understand the life of a student is to study the mythology of the Hero's Journey. Over a dozen years, every student leaves the ordinary world of his or her young childhood and responds to a call for adventure. Many students don't want to go. They want the security and comfort of the familiar, so they refuse the call. Then, they meet a mentor, a teacher, a kind soul who guides them toward a threshold. But there are tests along the way, allies, enemies, and eventually, a series of difficult ordeals. The young student becomes the smarter older soul; he or she overcomes the midpoint in the journey and carries the reward along a road back home, much improved by the process. But there are further obstacles, deeper dangers, reasons for doubt, and the very real possibility that the elixir, the magic of personal growth, will be lost. This is the hero's journey, the basis for so many stories, books, movies, videogames, legends. Fortunately, author Christopher Vogler studied the journey and has written about it in great detail. His work, written for writers who use it as a tool to build their own stories (many books, many screenplays), is called The Writer's Journey: Mythic Structure for Writers. Earlier this year, the book was published in a 25th-anniversary edition, and we're here to celebrate. We're also here to discuss the use of this important, and popular book, for learning and in school. To help us do that, we'll be joined by Will Linn, Founder of the Mythology Channel and Founding Chair of the General Education Department at Hussian College--a new film and performing arts school; Julia Torres, Teacher Librarian, Montbello Campus Library, Denver Public Schools; and Julie M. Wilson, Founder & Executive Director of the Institute for the Future of Learning. 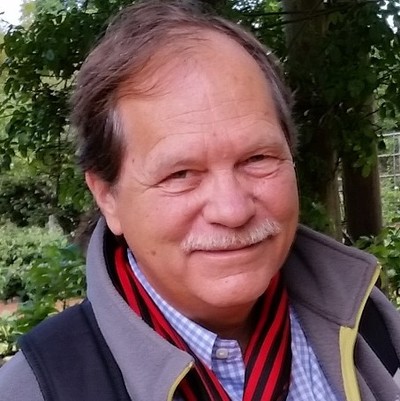 Chris Vogler is the author of THE WRITER'S JOURNEY: Mythic Structure for Writers, now in its 4th (25th Anniversary) Edition.  A synthesis of screenwriting structure and the ancient patterns of mythology, the book has become required reading in movie studios, publishing houses, game design studios, and creative writing programs around the world.  As an Air Force officer, Vogler made documentary films for the military space program, then attended the University of Southern California School of Cinematic Arts.  He entered the movie business as a story analyst and worked for many years as a story consultant and researcher for the Walt Disney Company, where he contributed to the animated stories of HERCULES, ALADDIN and THE LION KING.  He became a studio executive at 20th Century Fox and helped to develop the films COURAGE UNDER FIRE, VOLCANO, FIGHT CLUB and THE THIN RED LINE.  He now gives workshops on the Hero's Journey pattern in literature and film. 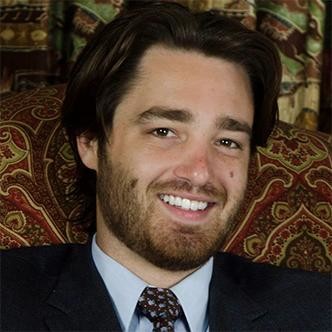 Will Linn currently co-hosts a radio show that he created for the Santa Barbara News-Press called Mythosophia, in which he interviews leading story artists and scholars from such territories as myth and religion, sci-fi and fantasy, visions and dreams, rituals, novels, films, comics, and other storytelling formats and mediums. He is in his fifth year as founder and host of the Joseph Campbell Foundation Mythological RoundTable® group of Ojai, CA, which meets beneath the historic Teaching Tree at The Ojai Foundation. He also writes the newsletter for the global grassroots network of Mythological RoundTable® groups (60+ on 6 continents). In the last five years, he has been a leader and participant on research tours through England, Prague, Israel, Jordan, Turkey, Greece, Italy, and the Vatican. These tours were oriented around his mythological interests in Arthurian legend and the Holy Grail, the Golem and alchemy, Abrahamic religion, and Classical mythology. He is the oldest of five closely knit-brothers and has had the good fortune of having lived in Birmingham, AL; Findlay, OH; Detroit, MI; Sewanee, TN; Myrtle Beach, SC; Orlando & New Smyrna, FL; Ojai and Los Angeles, CA. 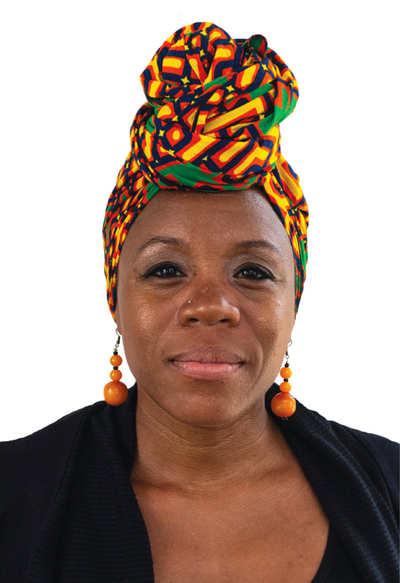 Julia Torres - "For many of our students, the library is the only place on campus they feel truly free," says teacher librarian Julia Torres. Close to 2,000 students attend the five middle and high schools on the Montbello Campus in northeast Denver, where an unstaffed, frequently shuttered school library suffered eight years of neglect. In its place now is a vibrant, student-focused media center, thanks to Torres. A former language arts teacher, Torres describes herself as "book mad," and it is this reputation that led the school administration to court her for a long-overdue library program overhaul. Hired as a full-time school librarian in 2018 with newly allocated funds, Torres jumped right in by "genrefying" the fiction collection. "Many of our students are not familiar with the names of YA authors, and searching the fiction collection by last name simply was not practical," Torres says. In her first year, circulation hit over 3,200 items and by February of the 2019–20 school year, it had increased to over 3,700. "Our library is currently third in the district for top circulation in libraries serving grades 6–12," she says. In addition to reinvigorating the collection, Torres arranged Skype visits with popular authors such as Jason Reynolds and Angie Thomas. "I have experienced a lot of joy in my career helping language arts teachers think in new ways about what is possible in the classroom when students really and truly feel free to shape their unique relationship with reading and with words," says Torres. She is a cofounder of #disrupttexts, described as "a crowdsourced, grassroots effort by teachers for teachers to challenge the traditional canon in order to create a more inclusive, representative, and equitable language arts curriculum." Torres’s teaching is "the practice of education for intellectual and physical liberation," she says. "Some of our most vulnerable students are often in the most restrictive and oppressive environments… We, as adults will do what we must to become facilitators supporting them, rather than enforcers indoctrinating them." She is also a "Book Ambassador" for the Educator Collaborative, a K–12 literacy think tank, and an educational consulting group. 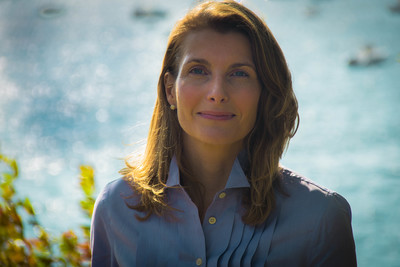 Julie Margretta Wilson - "I am driven to help others realize and achieve their potential. Whether that be through my work as the President of the Academic Leadership Group, Founder of the Institute for the Future of Learning, or as an Instructor at Harvard's Extension School. I work with leaders to unlock this potential--so they can thrive as human beings and build organizations that learn and grow. The book that started it all? The Little Engine That Could :)