On Thursday, August 13 at 4:00 pm US-EDT, we present the fifteenth LIVE episode of the new LearningRevolution.com weekly interview series, REINVENTING SCHOOL. If you miss the LIVE show, we'll post the recorded version early next week.

This week, REINVENTING SCHOOL is all about student empowerment, agency, and a model of learning that grows from the needs of children and teenagers. While the education system promises this approach, many students, parents, and teachers see a need for change. In addition to several students who are so important to these conversations, we welcome Chris Lehmann, founding principal and CEO of Science Leadership Academy, Julie Evans is the CEO of Project Tomorrow, an internationally recognized education nonprofit organization that focuses on improving learning opportunities for students through the effective use of STEM resources. Michelle D. Jones founded and now runs a college that she founded, Wayfinding Academy. 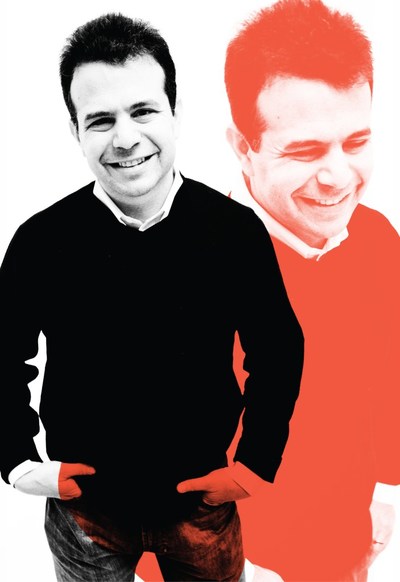 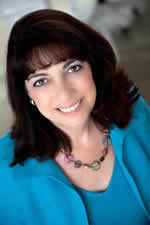 Julie Evans is the CEO of Project Tomorrow (www.tomorrow.org), an internationally recognized education nonprofit organization that focuses on improving learning opportunities for students through the effective use of STEM resources. Dr. Evans has been CEO of this organization since 1999 and during that tenure has created several innovative initiatives to impact education including the heralded Speak Up Research Project which annually collects and reports on the authentic views of 500,000 K-12 students, parents and educators on education issues each year.  Dr. Evans serves as the lead strategist and chief researcher on the Speak Up Project as well as leading research efforts on the impact of mobile devices, digital content, and blended learning models in both K-12 and higher education.  Over the past thirteen years, 5 million K-12 students, teachers, and parents have participated in the Speak Up Project representing over 35,000 schools from all 50 states, the District of Columbia, and around the world. 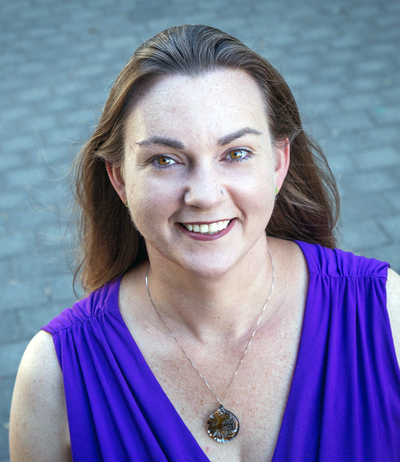 Michelle D. Jones: "A couple of years ago I started my own college. I am in the midst of doing my life's work right now, which is exhilarating and terrifying. During my 15 years of teaching Leadership and Organizational Behavior courses in the traditional college system, I had a front-row seat for what is broken about that system. About 3 years ago, I gathered a group of like-minded badasses around a vision of what a revolution in higher education could look like. After years of helping amazing groups and non-profits organize for social impact (SuperThank, TEDxMtHood, World Domination Summit) I started my own legacy project — Wayfinding Academy was born."