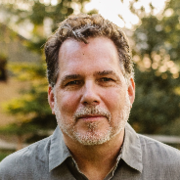 Show Title: Educators Unmuted
SESSION ROOM LINK: https://zoom.us/j/7572136150
(You must have registered at Zoom.us (free) and be logged into a Zoom account to open this link. You may not share this direct Zoom link with anyone or on any social…
See More

Join us for a lively conversation with Patricia Dickenson, The Wired Professor, who will be sharing tips and tools to help us and our students be more effective in the virtual classroom.
See More

Jim Scribner is the principal and superintendent of a school district in Northern California and will join us to share good news about what's going right in his district and simple, practical things that he and his staff are doing to successfully…
See More

"This is fascinating. "Learning Pod" seems to be the preferred term?" 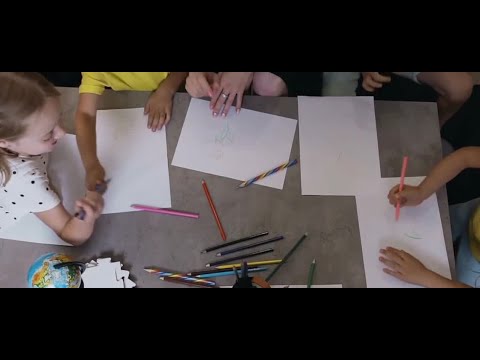 Some parents are choosing homeschooling over distance learning as fall classes return virtually for most.
See More

"Link didn't work--seems to have gotten cut off..."

Things you're seeing this week

"Thanks for posting this!"

What Are You Seeing?
Who's Ready for the Change? Who's at the tipping point?

Professional Information: Steve Hargadon is the founder and director of the Learning Revolution Project, the host of the Future of Education interview series, and the founder and chair (or co-chair) of a number of annual worldwide virtual events, including the Global Education Conference and the Library 2.0 series of mini-conferences. Steve pioneered the use of live, virtual, and peer-to-peer education conferences. He popularized the idea of "unconferences" for educators, built one of the first modern social networks for teachers in 2007 (Classroom 2.0), and developed the "conditions of learning" exercise for local educational conversation and change. He supported and encouraged the development of thousands of other education-related networks, particularly for professional development. For over a decade, he has run a large annual ed-tech unconference, now called Hack Education (previously EduBloggerCon). He blogs, speaks, and consults on educational and technology, and his virtual and physical events have over 550,000 members. He has been the Emerging Technologies Chair for ISTE, a regular co-host of the annual Edublog Awards, and the author of "Educational Networking: The Important Role Web 2.0 Will Play in Education" and "Modern Learning: Re-Discovering the Transformative Promise of Educational Technology." He was the recipient of the 2010 Technology in Learning Leadership Award (CUE). He has done contract work, consulted with, or served on advisory boards for Acer, Adobe, Blackboard, CoSN, Horizon Project / New Media Consortium (NMC), Instructure, Intel, KnowledgeWorks Foundation, MERLOT, Microsoft, Mightybell, Ning, PBS, Promethean, Speak Up / Project Tomorrow, U.S. Department of Education, the U.S. State Department, and others, typically focusing on educational technology and social networking. A number of corporations and organizations support his events. He is currently serving on the board of directors of NAMLE (National Association for Medial Literacy Education). Personal Information: Steve was a foreign-exchange student through American Field Service (AFS) to Brazil for a year in high school, and he later organized and led group tours for several years as his first job after college for Stanford's Alumni Association. He spent the year 2013 traveling around the world talking to people about education. He has the skin disorder Vitiligo and created the world's largest social network for those with Vitiligo at VitiligoFriends.org. He also runs a network for members of the extended Hargadon family--Hargadon is an Irish name, and all Hargadons come from Sligo. He co-founded the Asheville Interfaith organization as well as an annual exhibit of Nativity sets from around the world called "CrechFest."