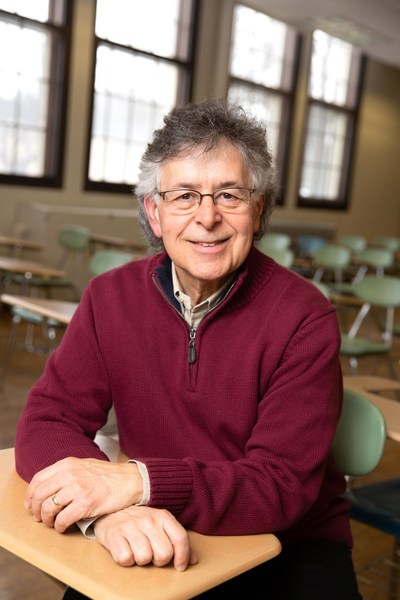 Howard Blumenthal created and produced the PBS television series, Where in the World Is Carmen Sandiego? He is currently a Senior Scholar at The University of Pennsylvania, studying learning and the lives of 21st century children and teenagers. He travels the world, visiting K-12 schools, lecturing at universities, and interviewing young people for Kids on Earth, a global platform containing nearly 1,000 interview segments from Kentucky, Brazil, Sweden, India, and many other countries. Previously, he was a nationally syndicated newspaper columnist for The New York Times Syndicate, and United Features. He is the author of 24 books and several hundred articles about technology, learning, business, and human progress. As an executive, Howard was the CEO of a public television operation and several television production companies, and a state government official. Previously, he was a Senior Vice President for divisions of two large media companies, Hearst and Bertelsmann, and a consultant or project lead for Energizer, General Electric, American Express, CompuServe, Warner Communications, Merriam-Webster, Atari and other companies.